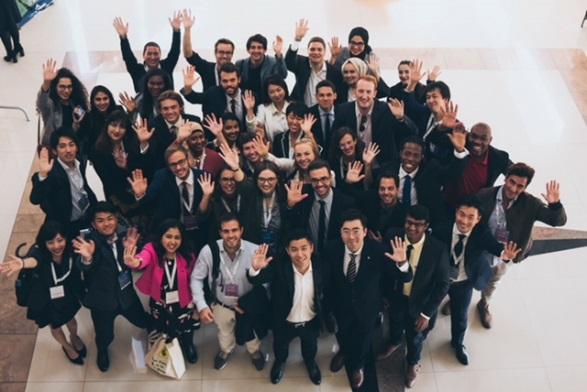 Thinking Digital in an ethical and progressive manner: challenges and solutions